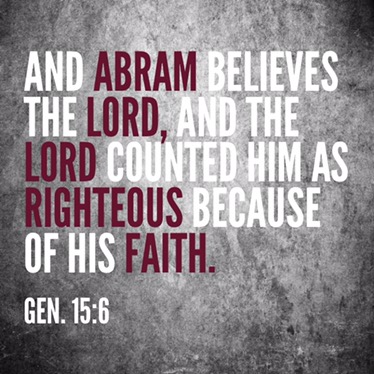 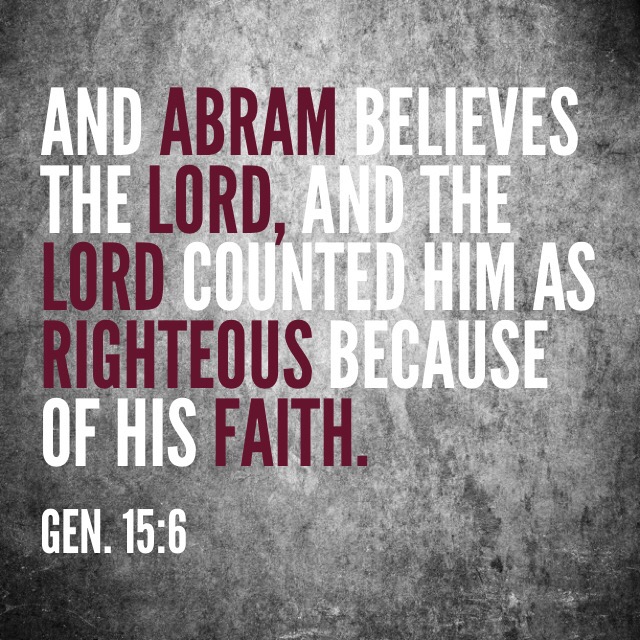 This verse struck me this morning. God has simply told Abram that he is to leave everything and everyone he knows and to go to a place that God would show him. He takes his nephew Lot along for the trip, and Lot ends up taking the “best” land and but then Abram has to rescue him from being a “POW”. Abram ends up in the presence of the King of Salem who blesses him, along the same lines of what God inentionally spoke to Abram. Then in Gen. 15 God begins the intense elevation of His promise to Abram!

Abram is concerned about the future of his family name, the inheritance, his place in Israelite history – but God looks at him and speaks that He has it all under control for Abram’s best interest.

If we read into Gen. 16, we see that Abram and his wife try to take all the details under control and it ends up hurting some people close to them. Ultimately our world today sees the consequence of their decision. (Another blog about this later!) But God continues on with the promise The He gave Abram.

I want to key in on this powerful declaration in Gen. 15:6, “And Abram believed the Lord, and the Lord counted him a righteous because of his FAITH!”

It was Who and what Abram believed in that won the declaration of righteousness in Abram. It wasn’t his ability to do or be, it was The Who of his life. We clearly see that even in Abram’s faith – he made some not so good decisions. But all that was trumped because of Who he believed in!

Before all the details of his journey were revealed, Abram believed God would see him through! FAITH!

What are you believing God for today! Not your dreams, desires, and wishes, but what God has already given you, promised you, whatever the details are or are not – is your FAITH in He who gave you the dream or yourself as you try and figure out the details on your own?

FAITH – “The substance if things hope for (our dreams and His promise!, the evidence of things not yet seen (The Details)! Heb. 11:1

This site uses Akismet to reduce spam. Learn how your comment data is processed.